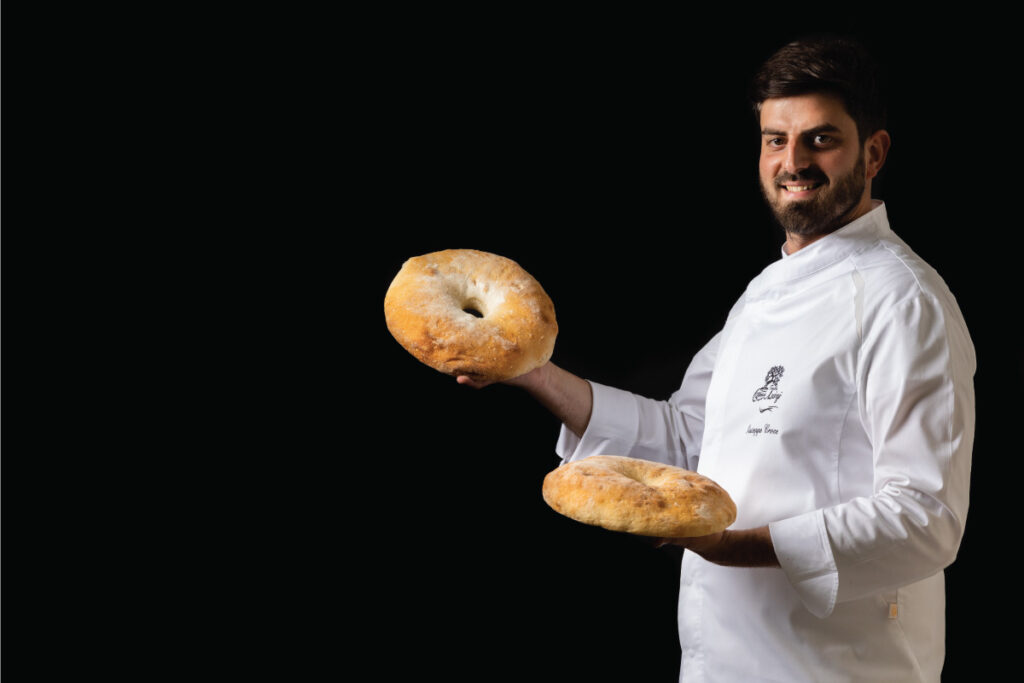 I am Geppino Croce but for many people I am, simply, a country chef.

I was born and grew up in a corner of paradise named Bellosguardo -in Cilento area- getting into the traditions of this territory, included its food and its cuisine, apparently simple but repository of ancient knowledges.

When I was at my grandparents’ home I smelled the aroma of Cilentan sauce, and the family lunch on Sunday was a ritual which early started kneading fusilli and gnocchi pasta.

My studies and the call to my homeland

Thus food was always a focal point in my life. I was fascinated especially by discovering of much potential raw ingredients had, as also the very ancient techniques to prepare and preserve the food.

After I graduated in law I had a call to my roots: often the Belvedere terrace in Bellosguardo hosted my reflections about how could I have continue the cultural and gastronomic legacy of my homeland. 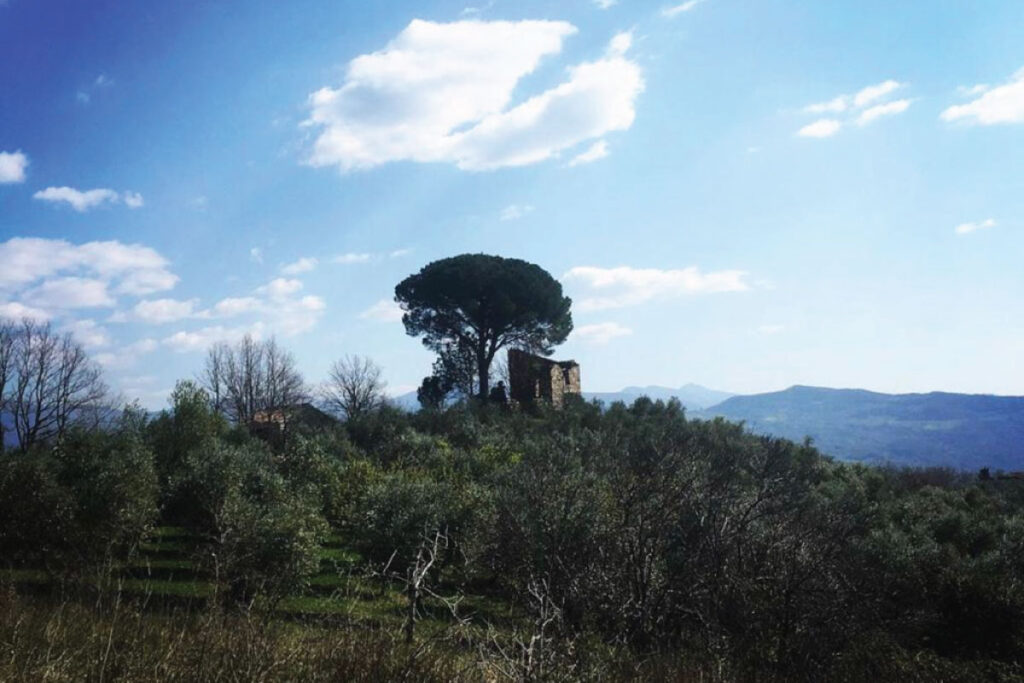 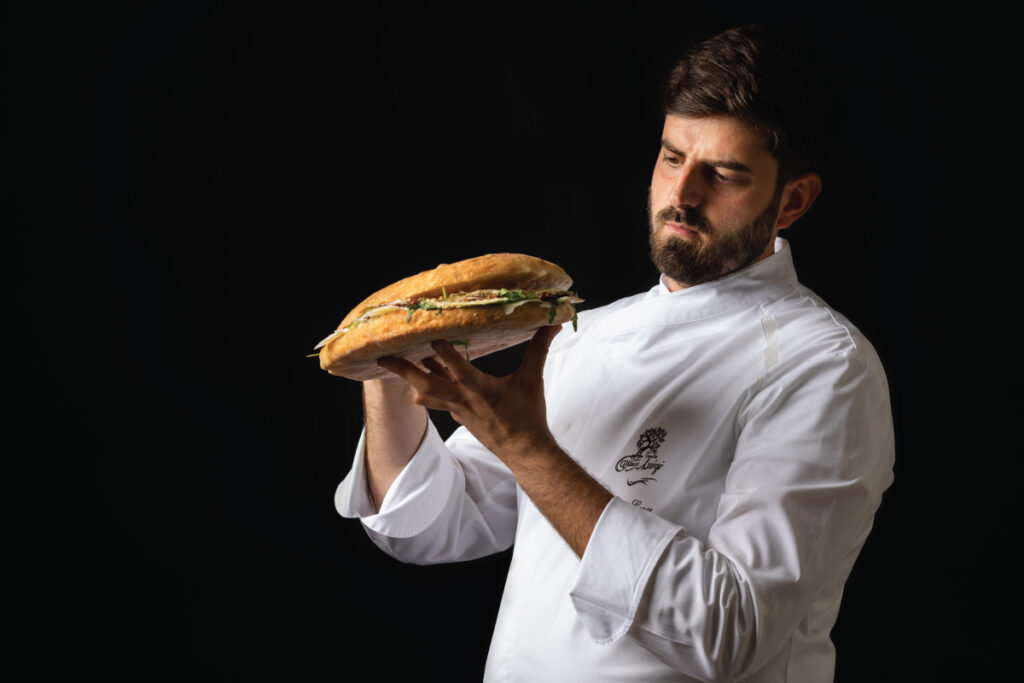 My aim is to be an ambassador of the Cilento cuisine

So I decided to re-embrace my roots and my never-ending love for Cilento, and with great commitment I built up my own country-house. I also thought about new way to promote the heritage of Cilento cuisine, in order to allow everyone to enjoy it.

This website uses cookies to improve your experience while you navigate through the website. Out of these cookies, the cookies that are categorized as necessary are stored on your browser as they are essential for the working of basic functionalities of the website. We also use third-party cookies that help us analyze and understand how you use this website. These cookies will be stored in your browser only with your consent. You also have the option to opt-out of these cookies. But opting out of some of these cookies may have an effect on your browsing experience.
Necessary Always Enabled
Necessary cookies are absolutely essential for the website to function properly. This category only includes cookies that ensures basic functionalities and security features of the website. These cookies do not store any personal information.
Non-necessary
Any cookies that may not be particularly necessary for the website to function and is used specifically to collect user personal data via analytics, ads, other embedded contents are termed as non-necessary cookies. It is mandatory to procure user consent prior to running these cookies on your website.
SAVE & ACCEPT